The lush sound of a Swiss violin recorded on a four-track recorder then processed through a range of outboard effects. Available for the free Decent Sampler plugin.

This is my violin: 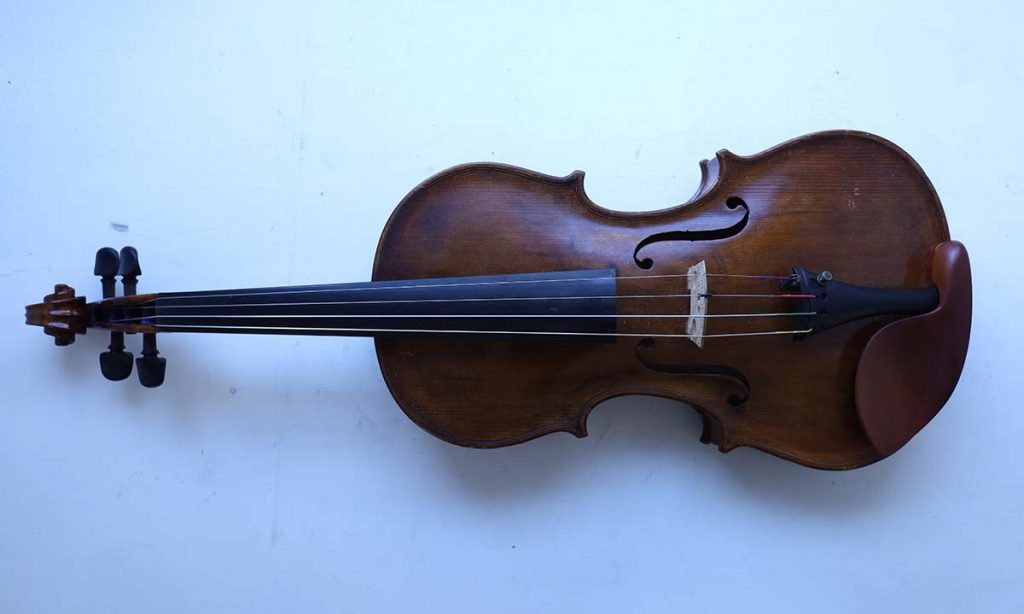 It was made in about 1910 by Alfred Fallet, an award-winning luthier who lived in a tiny village in the mountains of Switzerland. I love this violin–it was the first really high quality musical instrument I ever owned, and I’ve wanted to sample it for ages. Of course, I wanted my recordings to be a bit different from everyone else’s. In my work as a composer, I’ve been doing a lot of experiments with hand-held cassette recorders. As part of those experiments, I’ve recorded this violin on and off throughout the last summer on a whole range of different devices. As charming as I found the results, the project sat on the back burner, until one day about a month ago I was met with a stroke of luck: I was walking down the street and happened to bump into someone who was in the process of getting rid of an old four-track recorder: 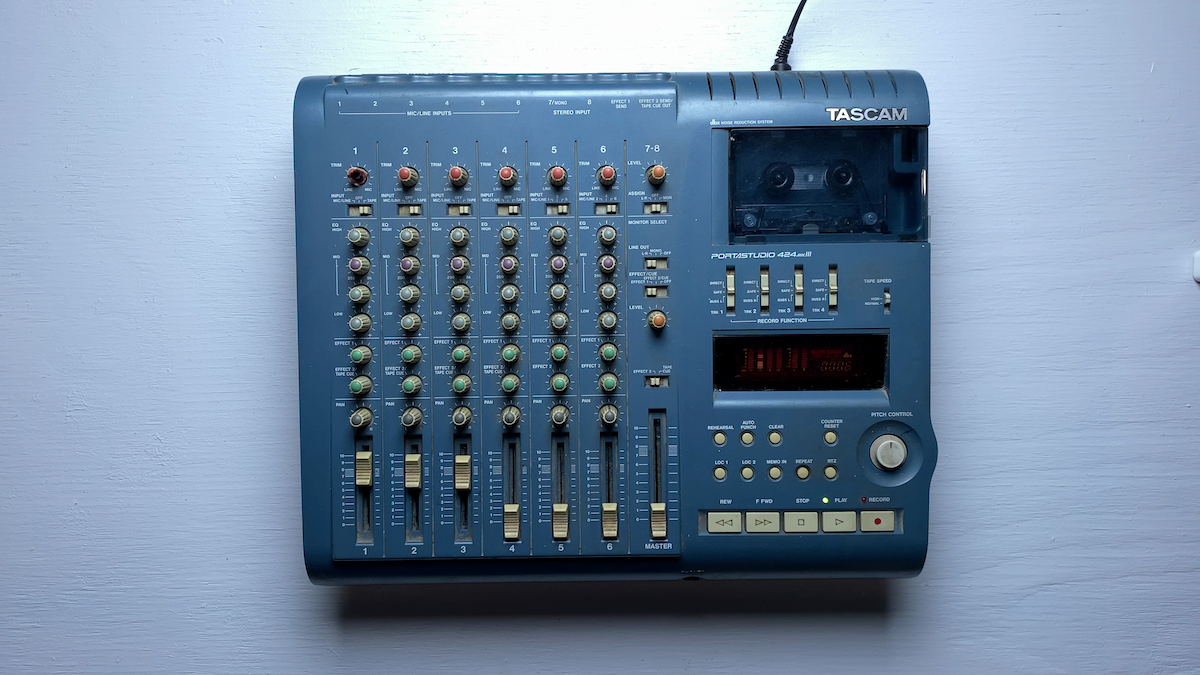 I brought the recorder home, cleaned the tape head, and quickly discovered that the machine provided exactly the sound I had been looking for. The next day, I recorded a series of samples which became the core of this library. These can be found in the series of “Tape Violin” patches. Once those basic, long notes patches had been recorded and re-recorded several times, I continued the experiment by passing the results through a series of outboard hardware effects (Habit, Microcosm, Generation Loss), the results can be found in the 13 experiment patches–each of which actually consists of two unique sample sets which can be adjusted to taste.

This sample library is designed to work with the free Decent Samples player plugin. Download it here.