A FREE sampling plugin that allows you to play samples in the Decent Sampler format.

The Decent Samples plugin is a FREE sample player plugin that allows you to play sample libraries in the DecentSampler format (files with extensions: dspreset and dslibrary). It is available in the following formats:

If you’d like to support the development of Decent Sampler, please consider becoming a patron on Patreon.

If you want to develop samples for Decent Sampler, check out this page. 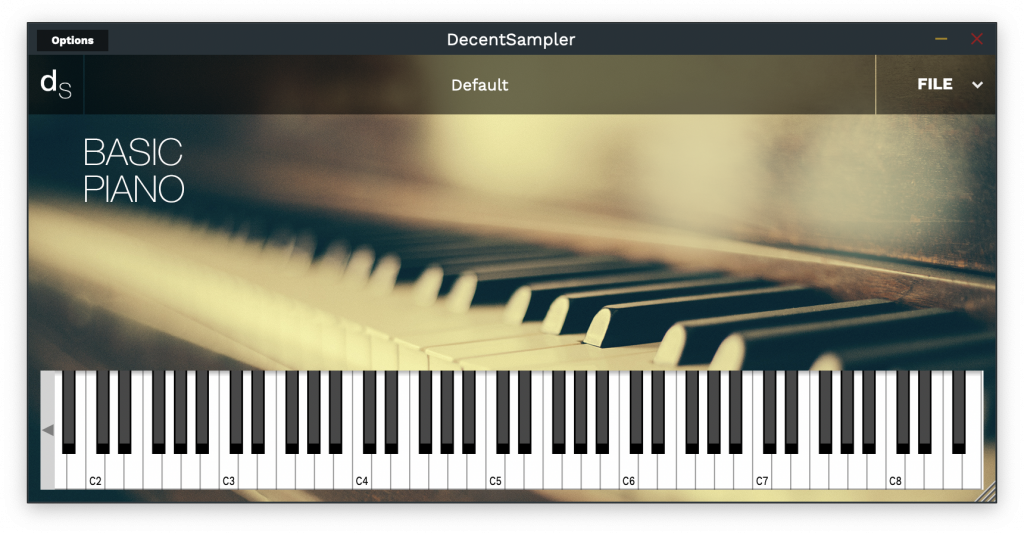 If you find bugs, please report them to us.